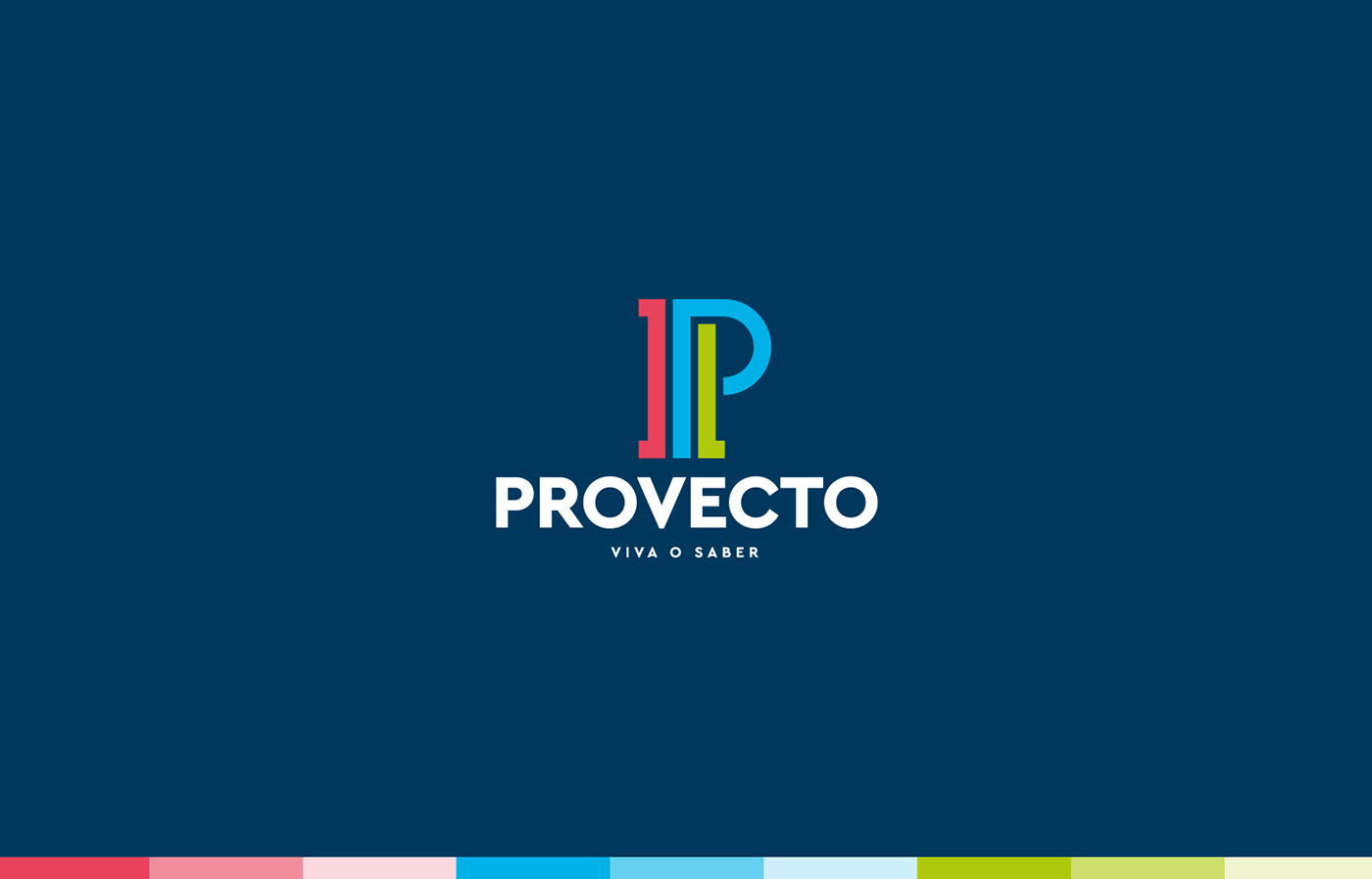 Since 1995 Provecto School works with the concept of education as an extension of the family.
To dive in these values and understand how each agent sees the institution, a thorough survey was conducted, involving parents, students and employees.
From the result of this study, a new visual identity that reflects such a diversity of perspectives emerged. 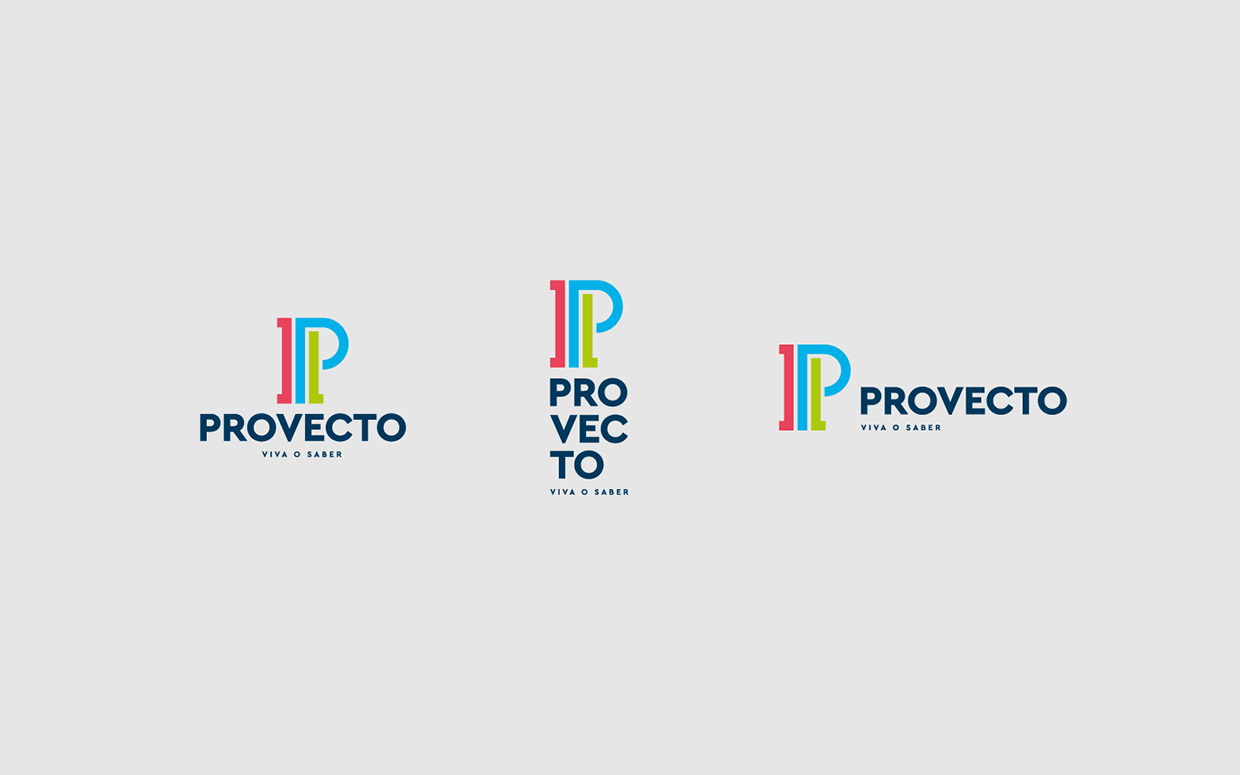 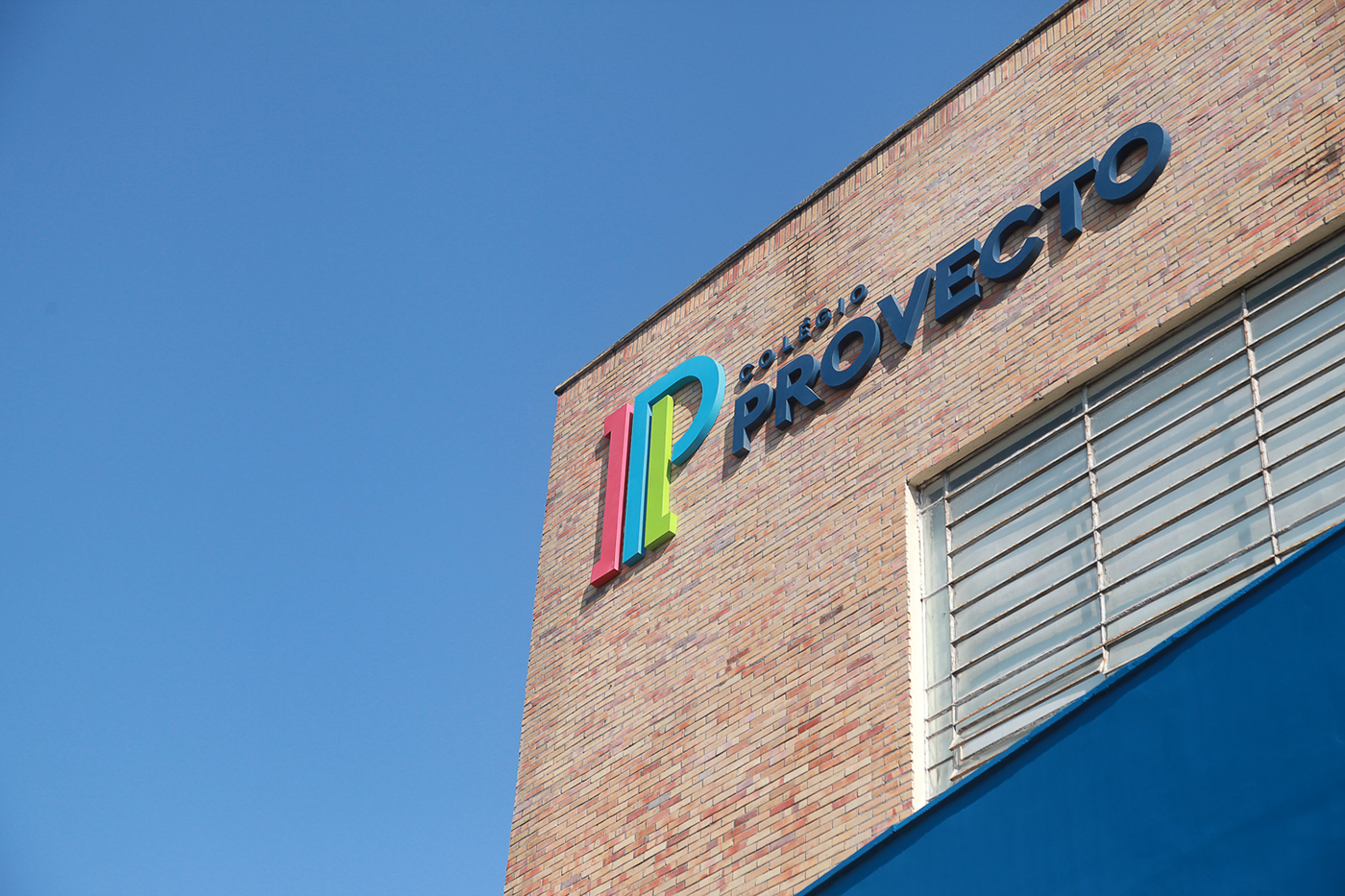 The meaning of “Provecto” in the dictionary refers to advance someone who has progressed, which is experienced and knowing. It has been found in research on the school’s history and essence
that the construction of knowledge in Provecto College is established in a for dynamic between the three key pillars: the student, with his effort and dedication in learning;
the college as a driver in the learning process; and family with support and guidance in the student’s life at school. It’s from interaction that emerges the Provecto’s only way to educate.

As the three pillars are present in all the actions of the college, it was established that they should be included in all manifestations of the brand.
The color palette set follows this principle as well as the three strokes of the brand, which come together in various combinations and forms in the construction of icons
and other graphics that form the visual identity of the school. 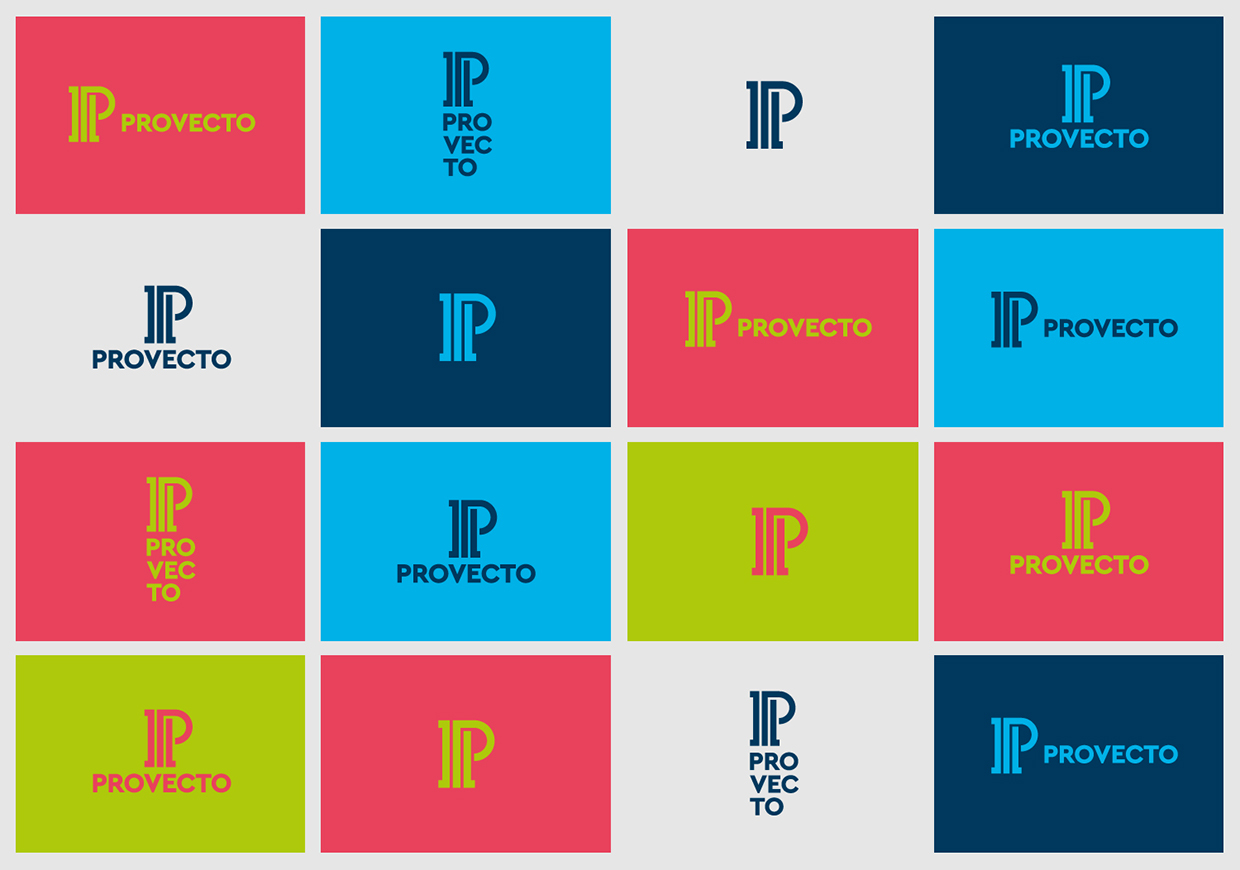 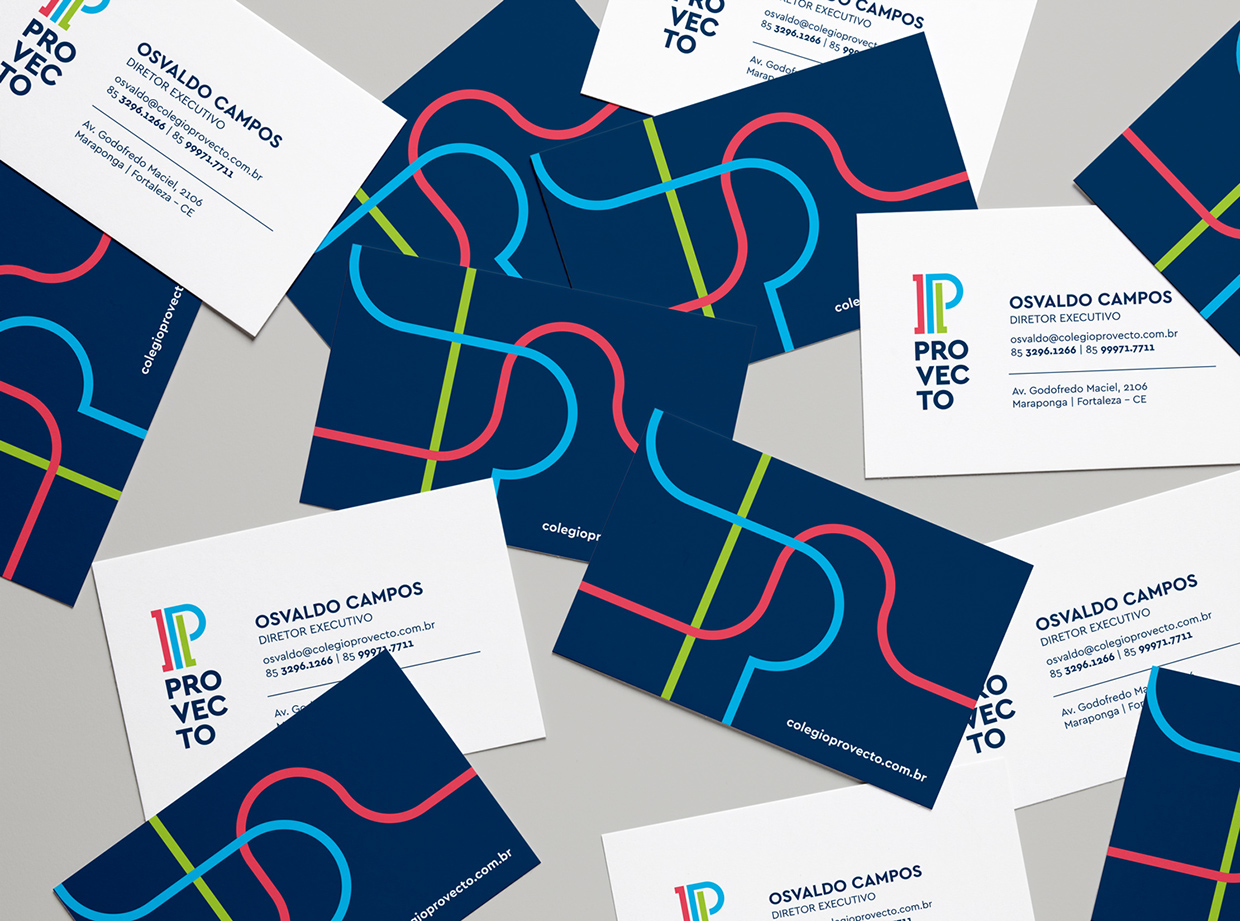 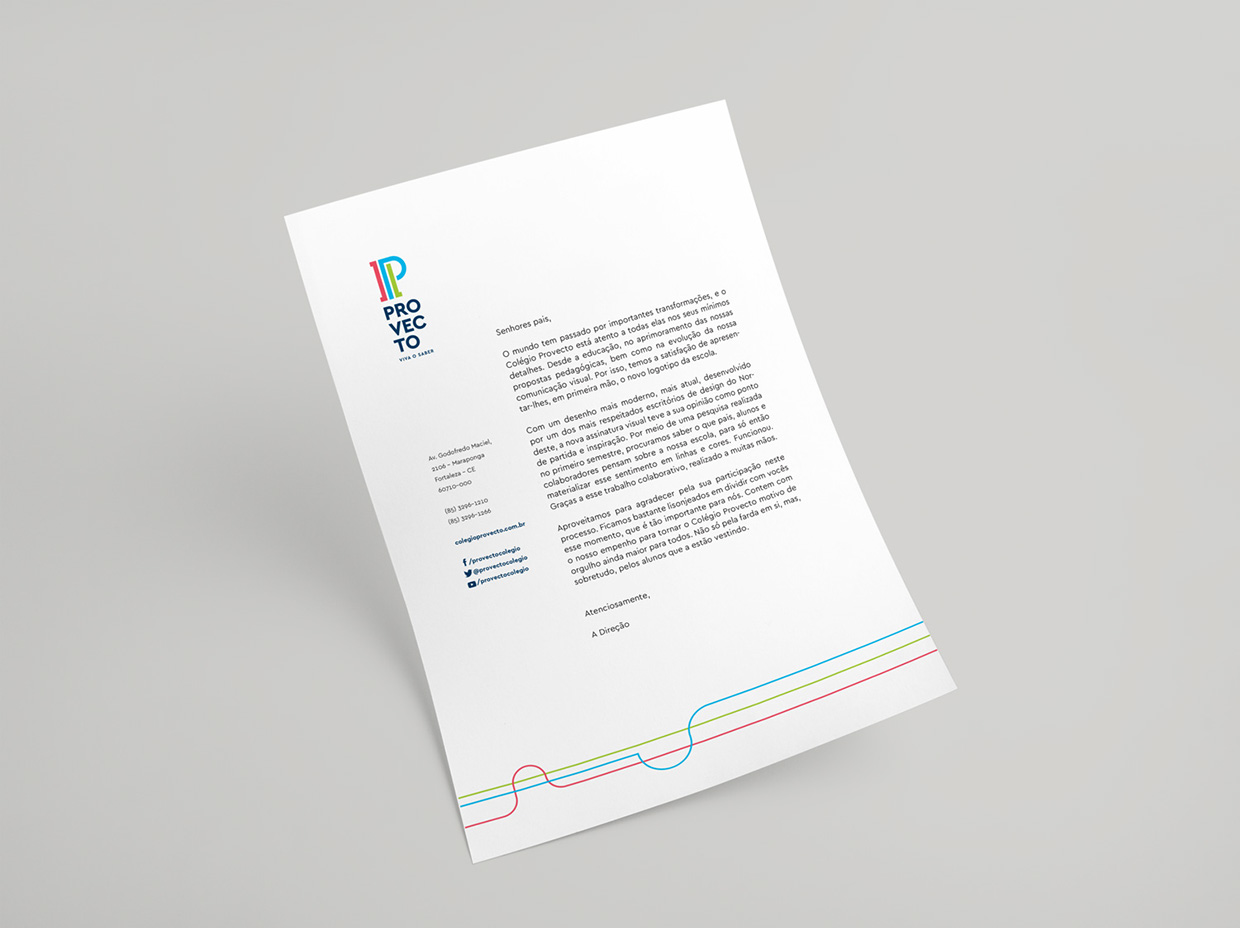 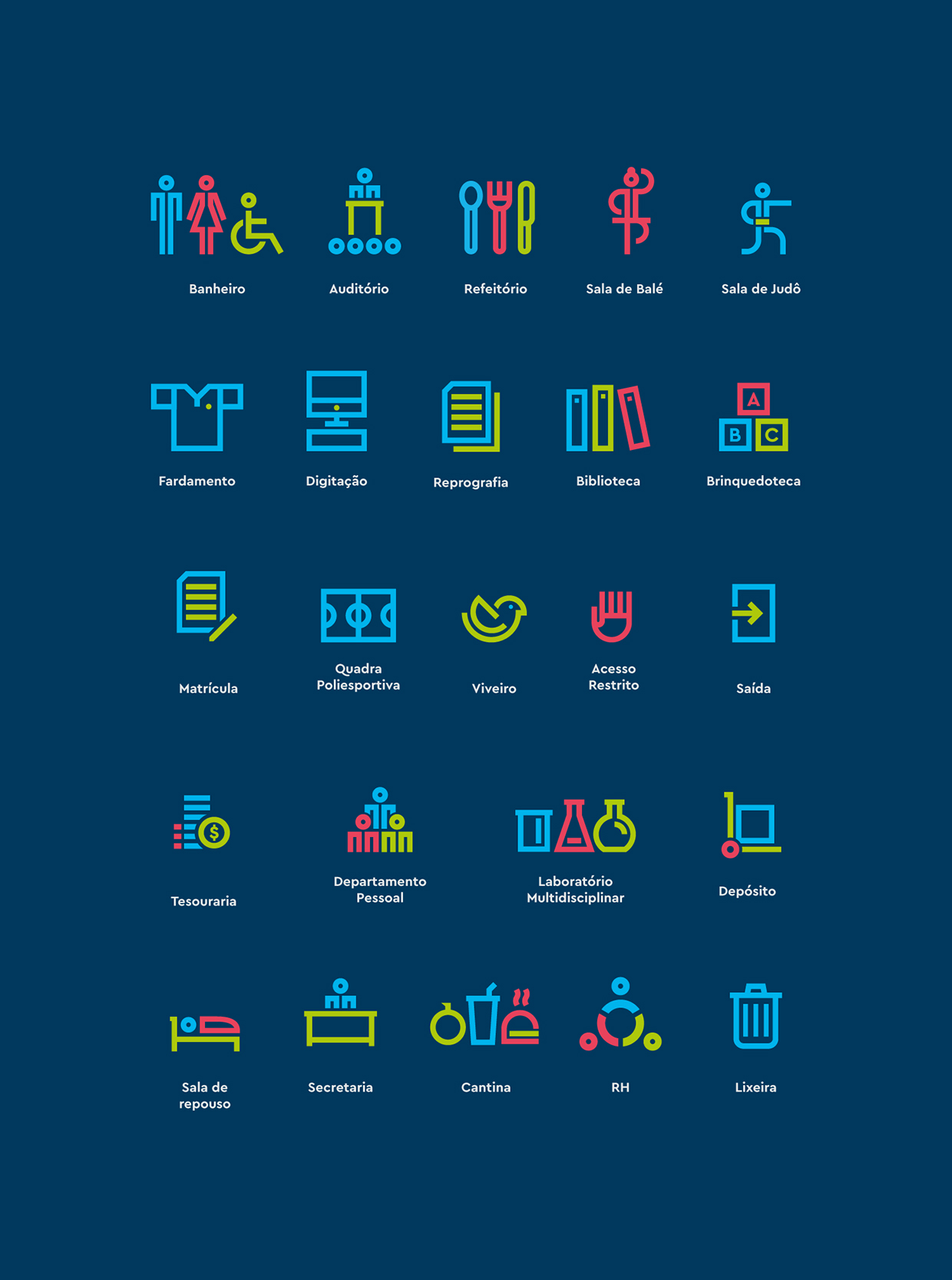 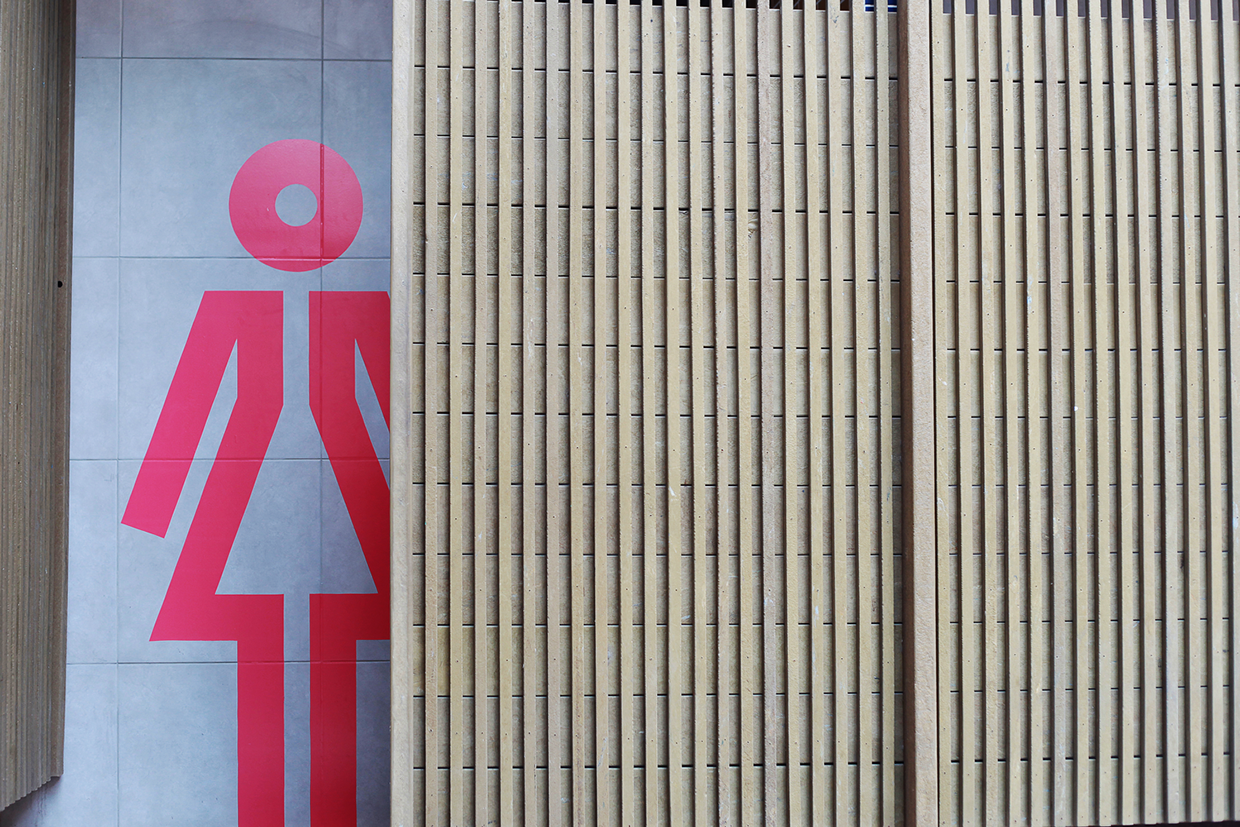 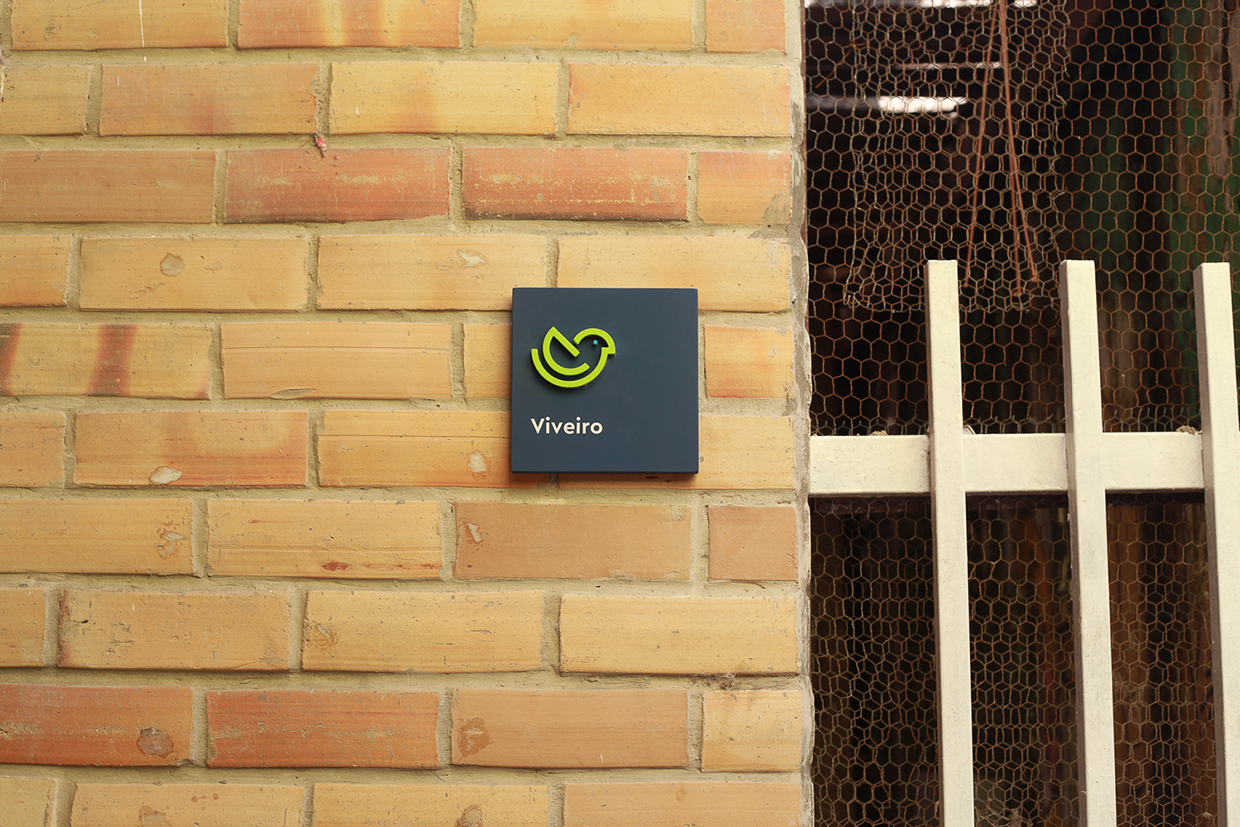 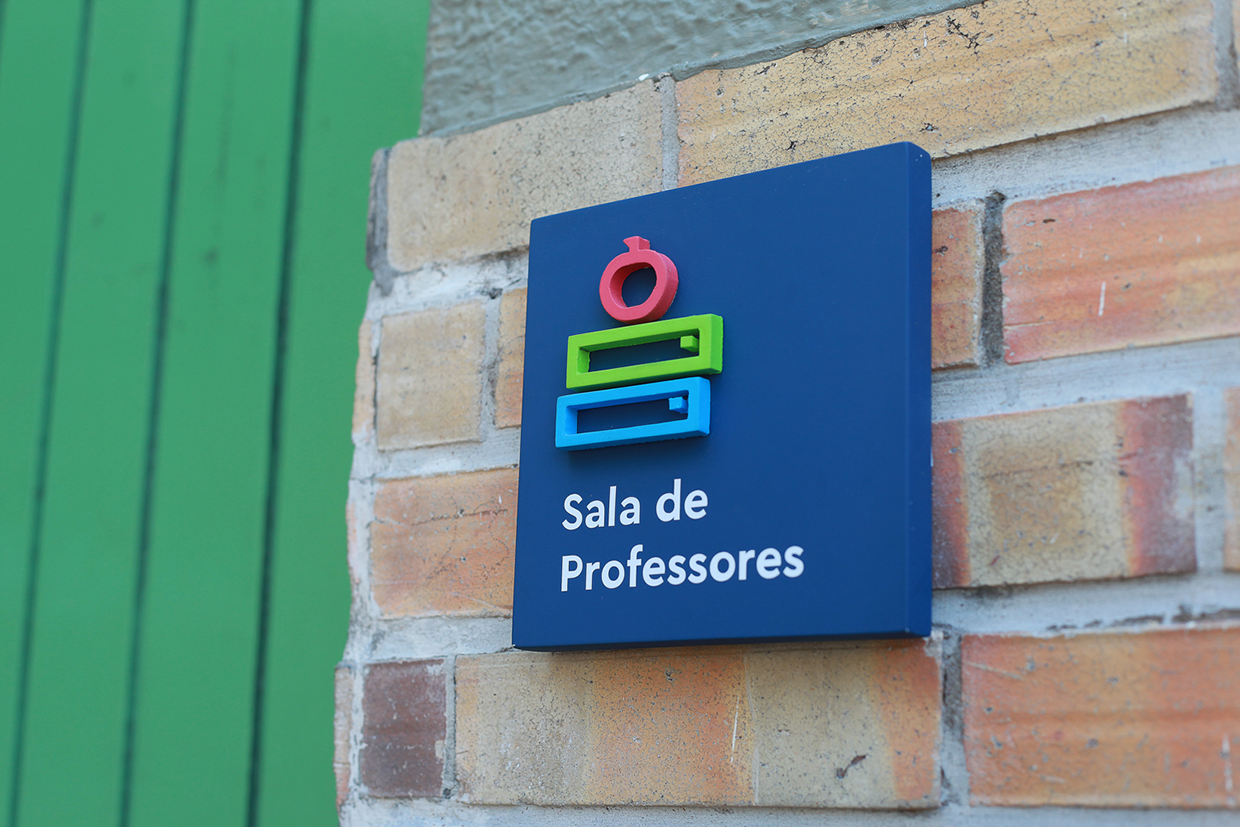 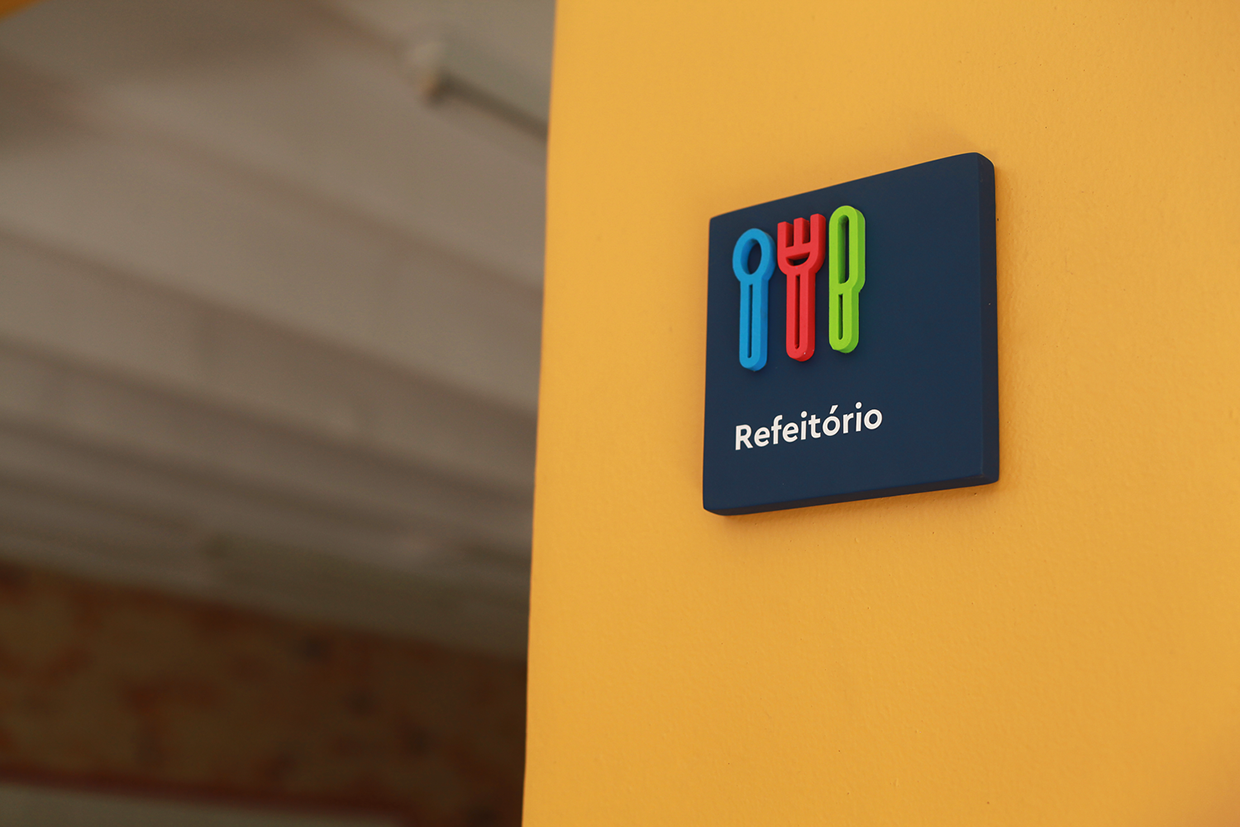 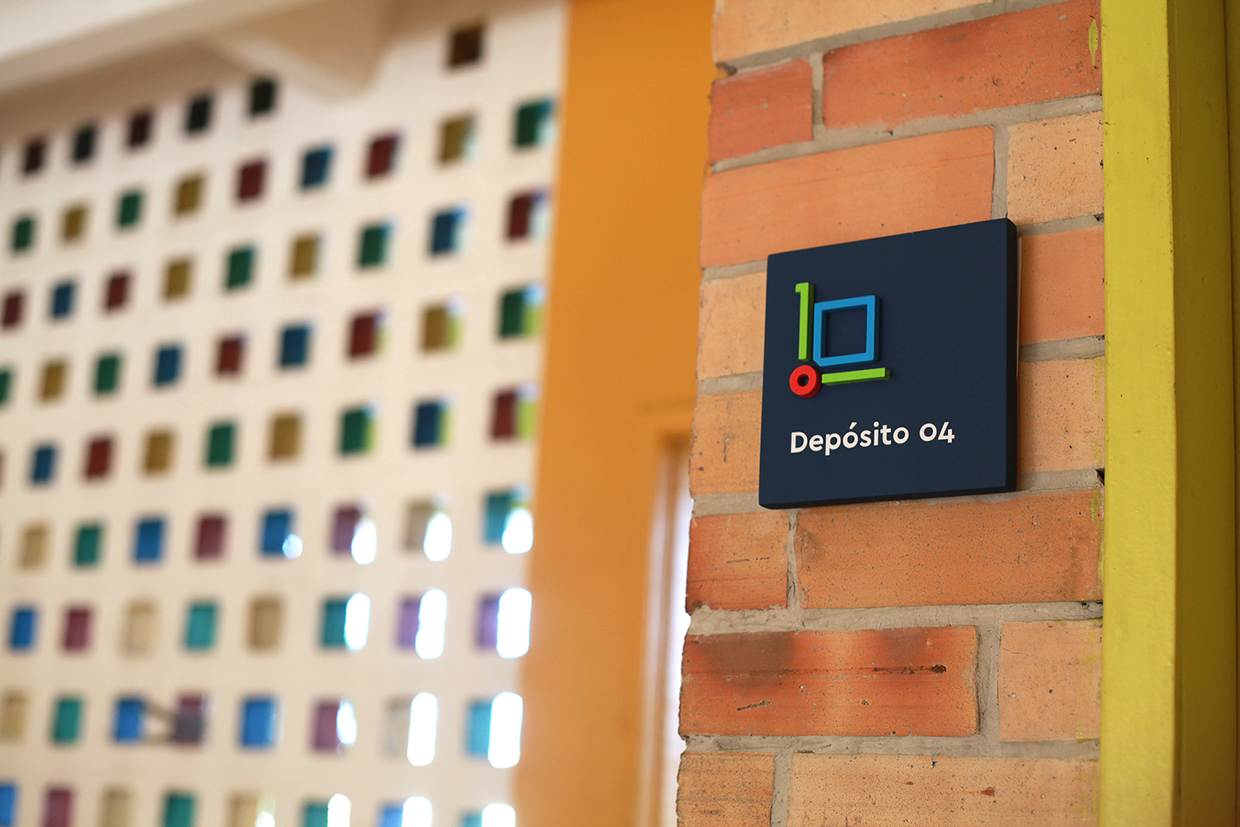 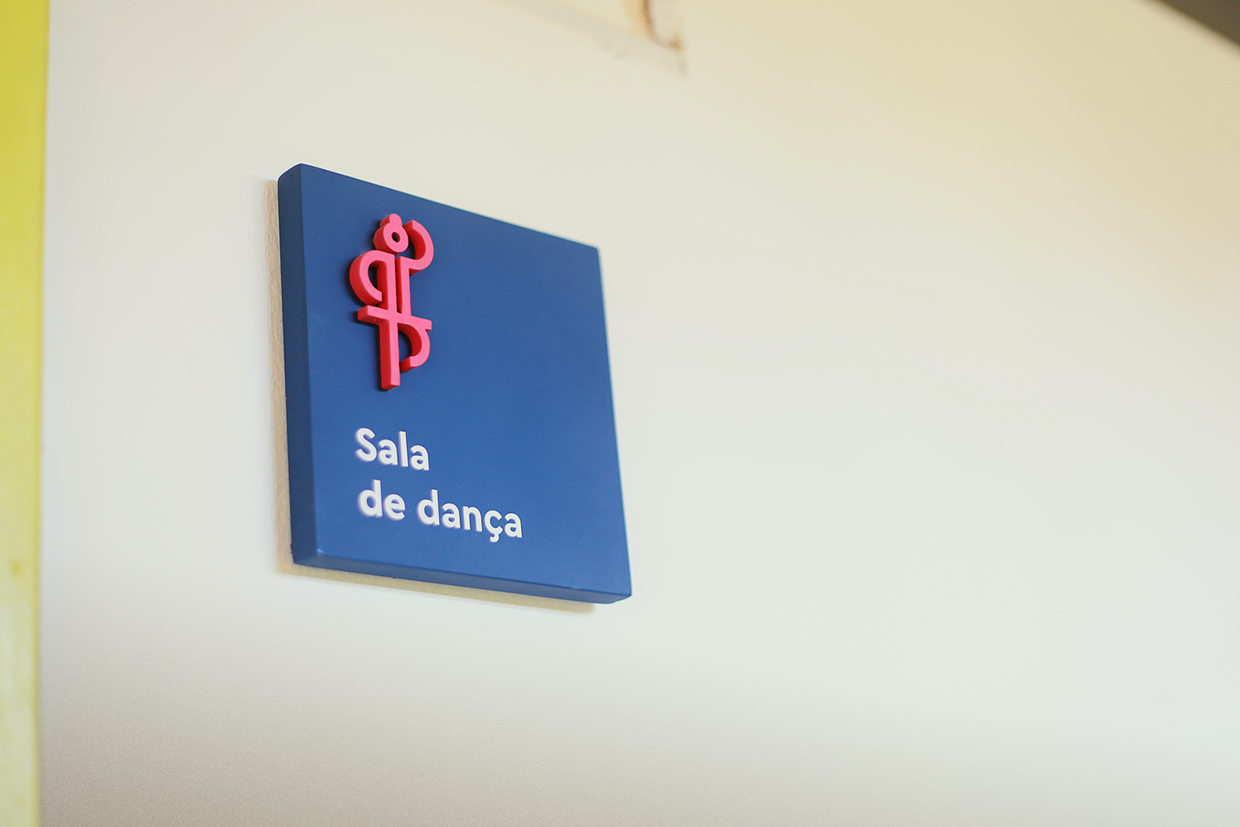 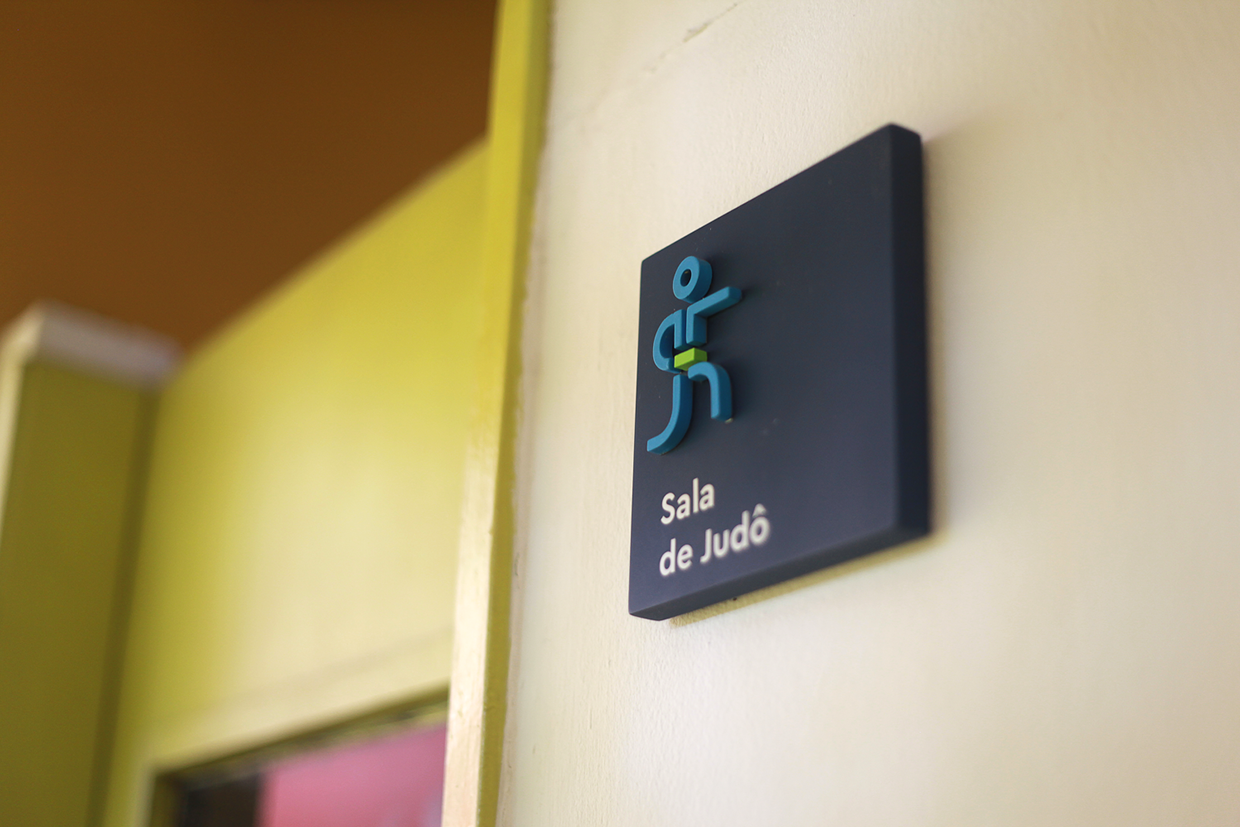 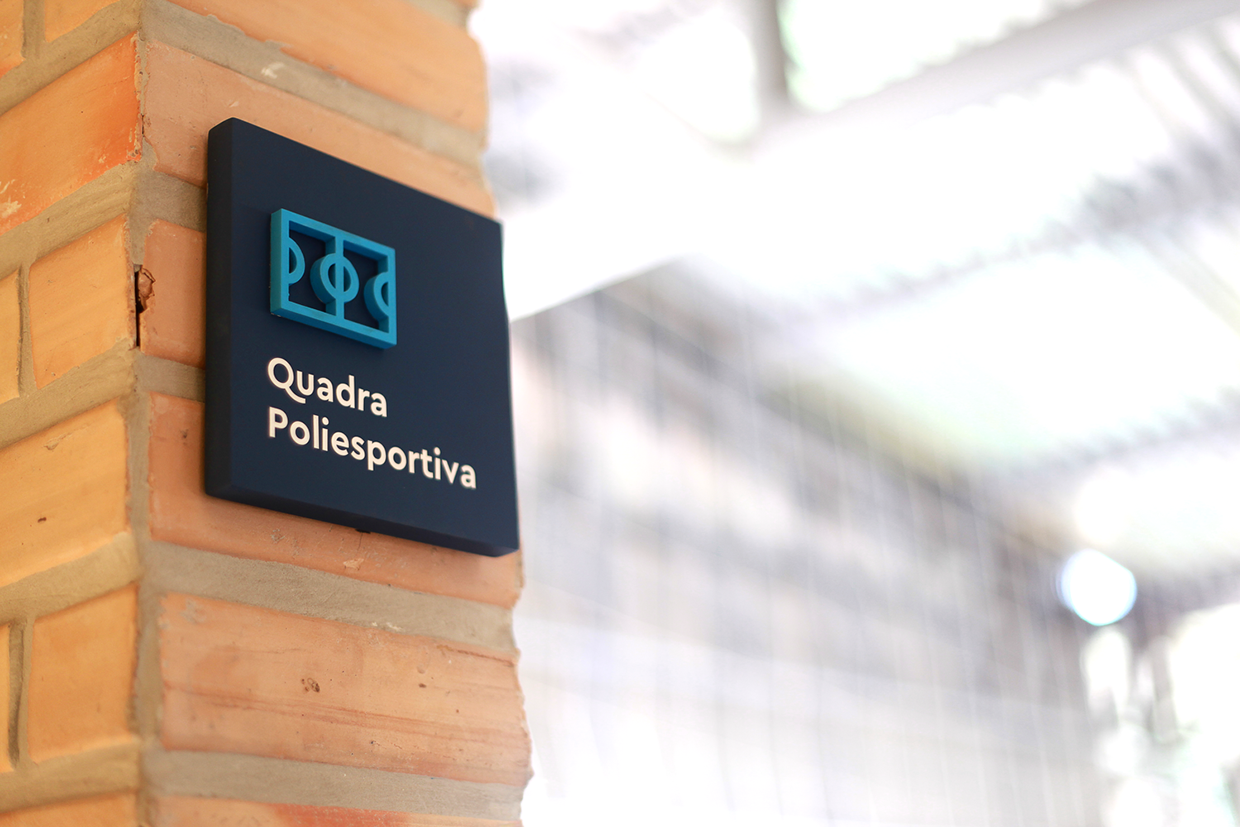 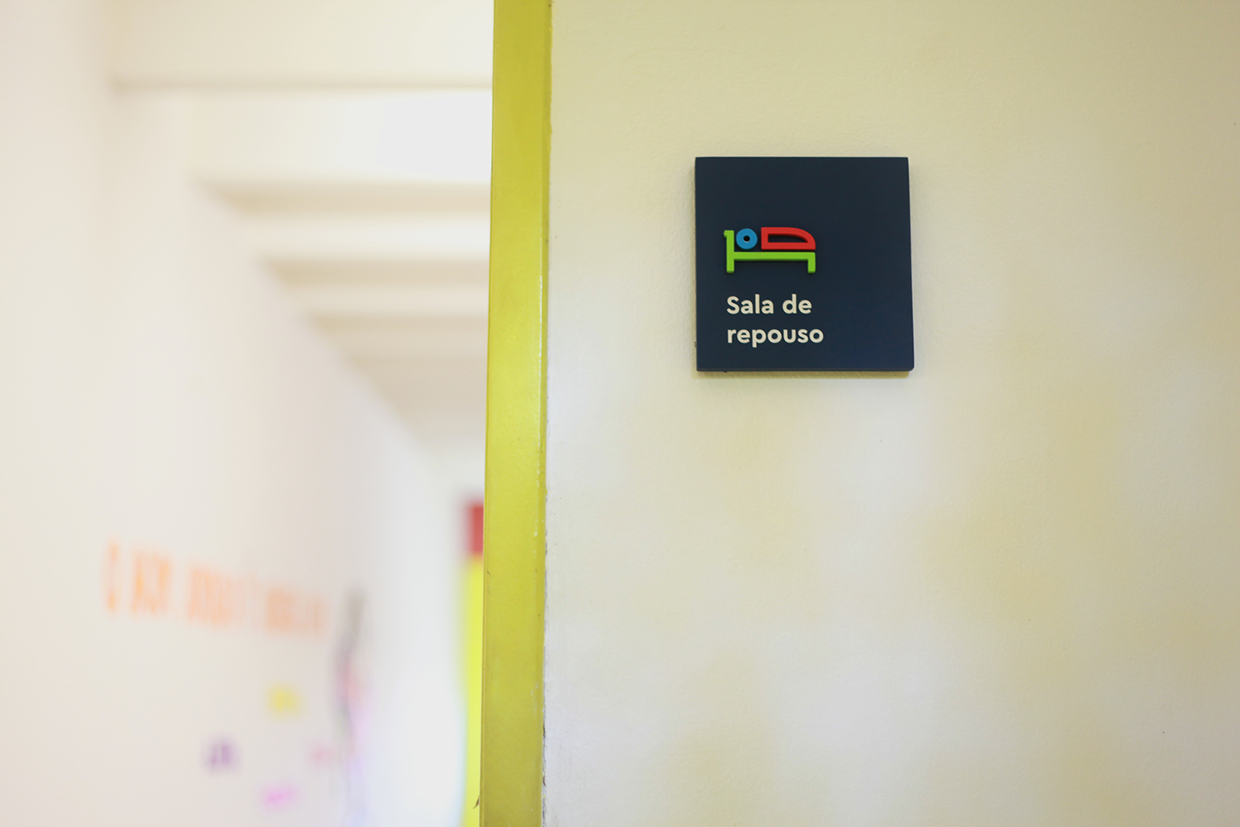 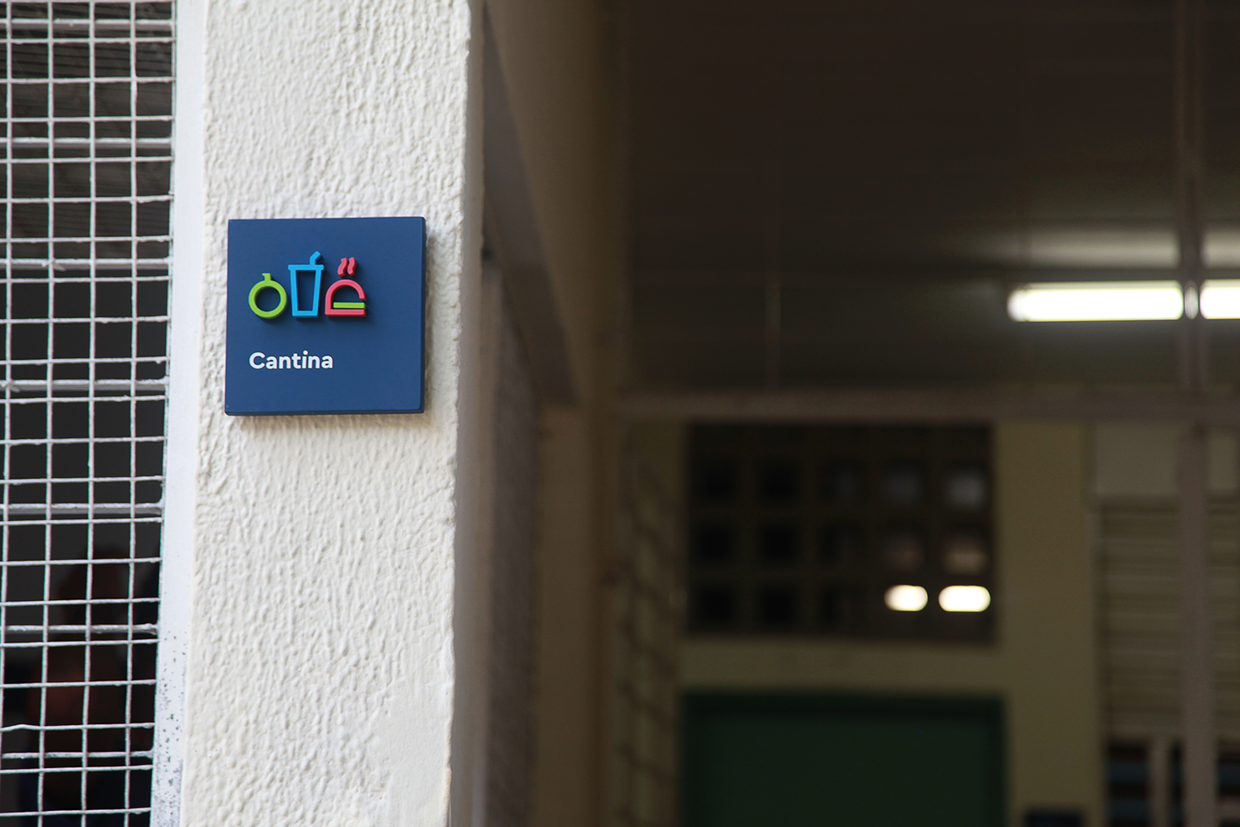 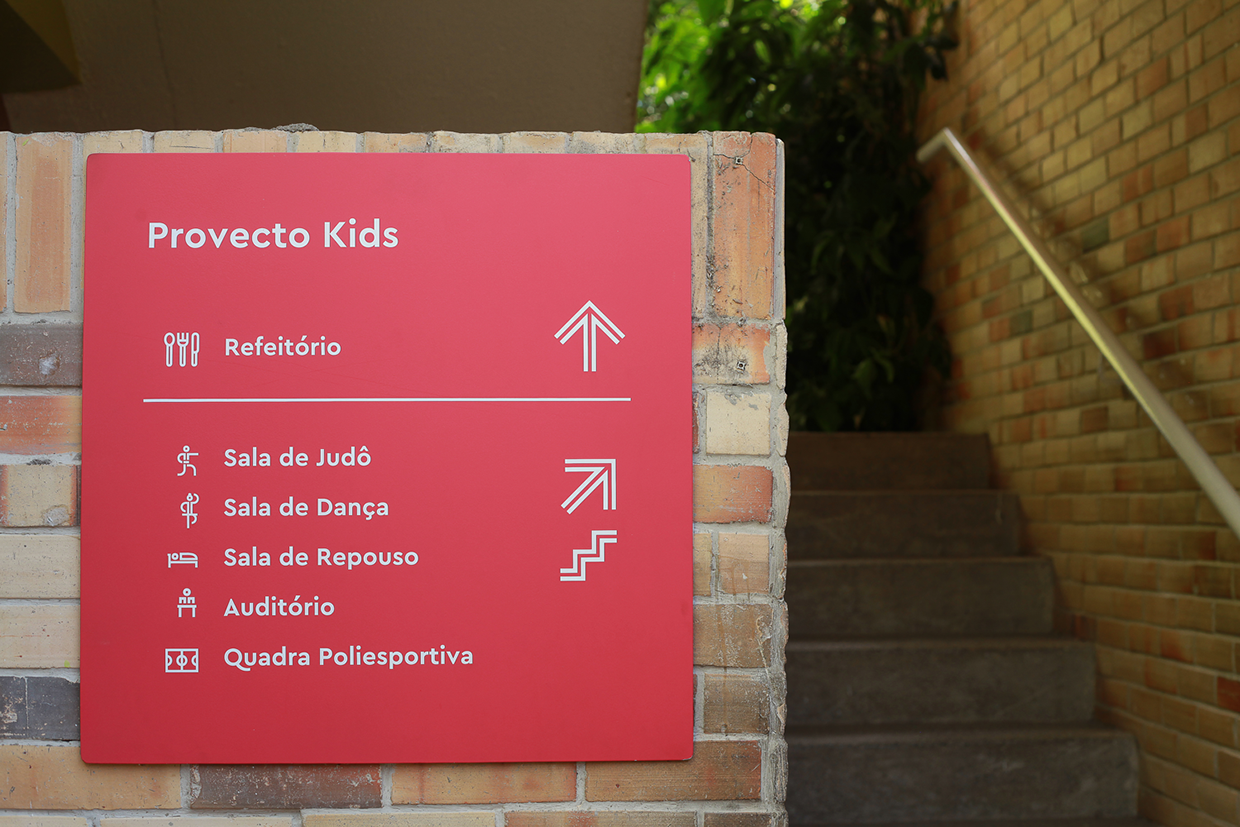 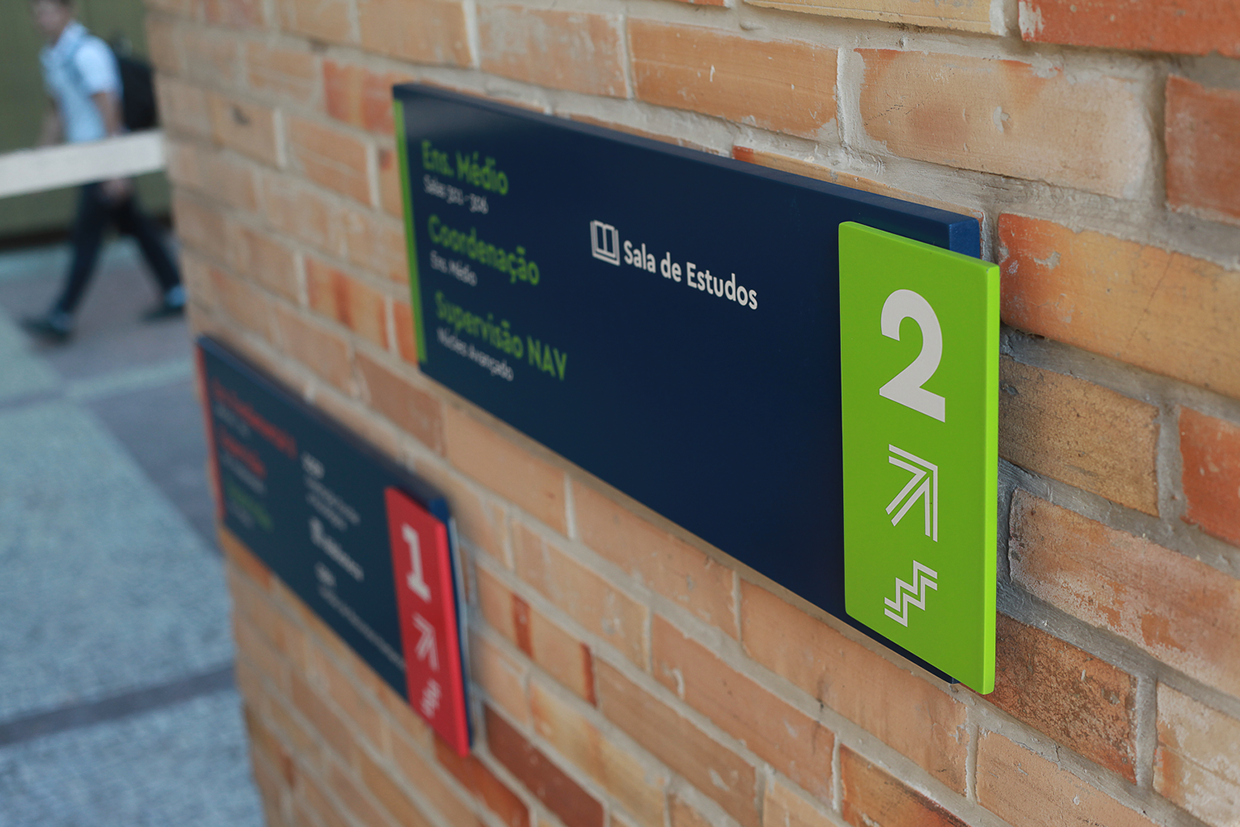 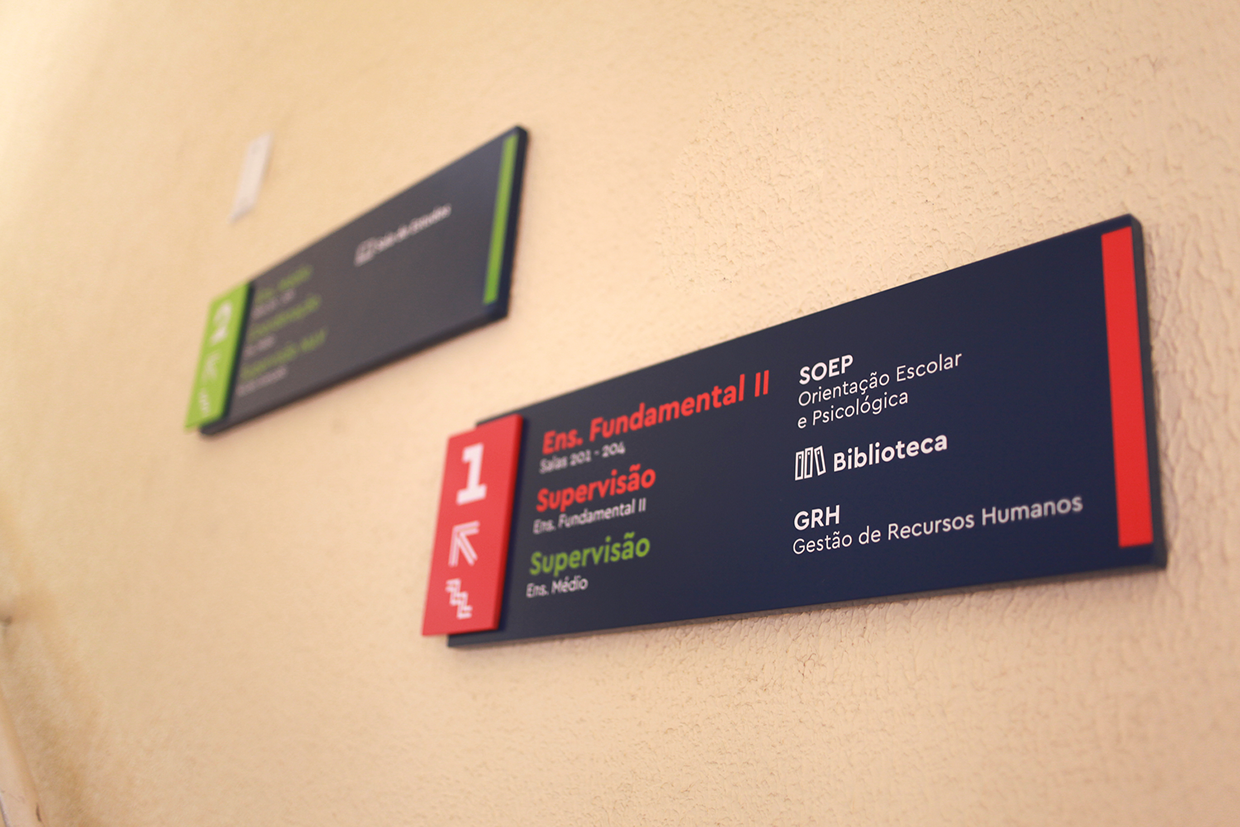 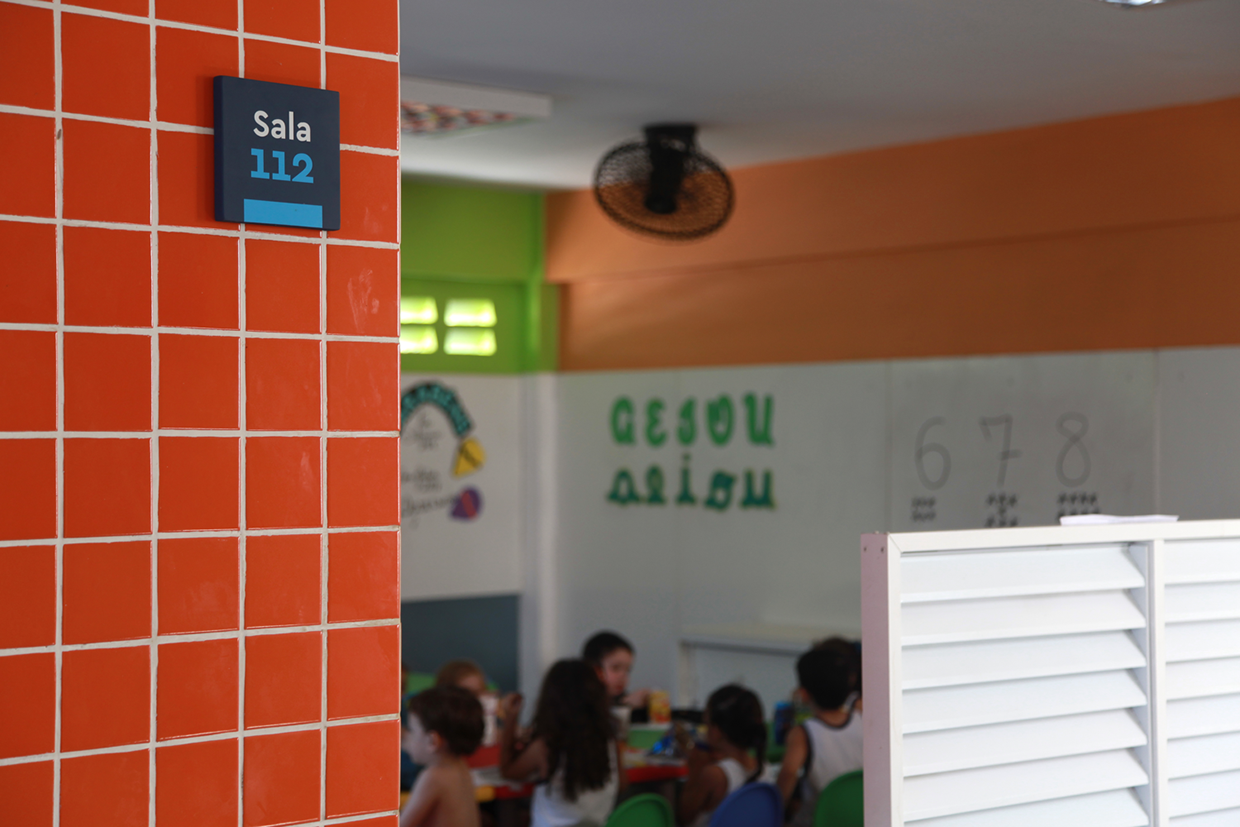 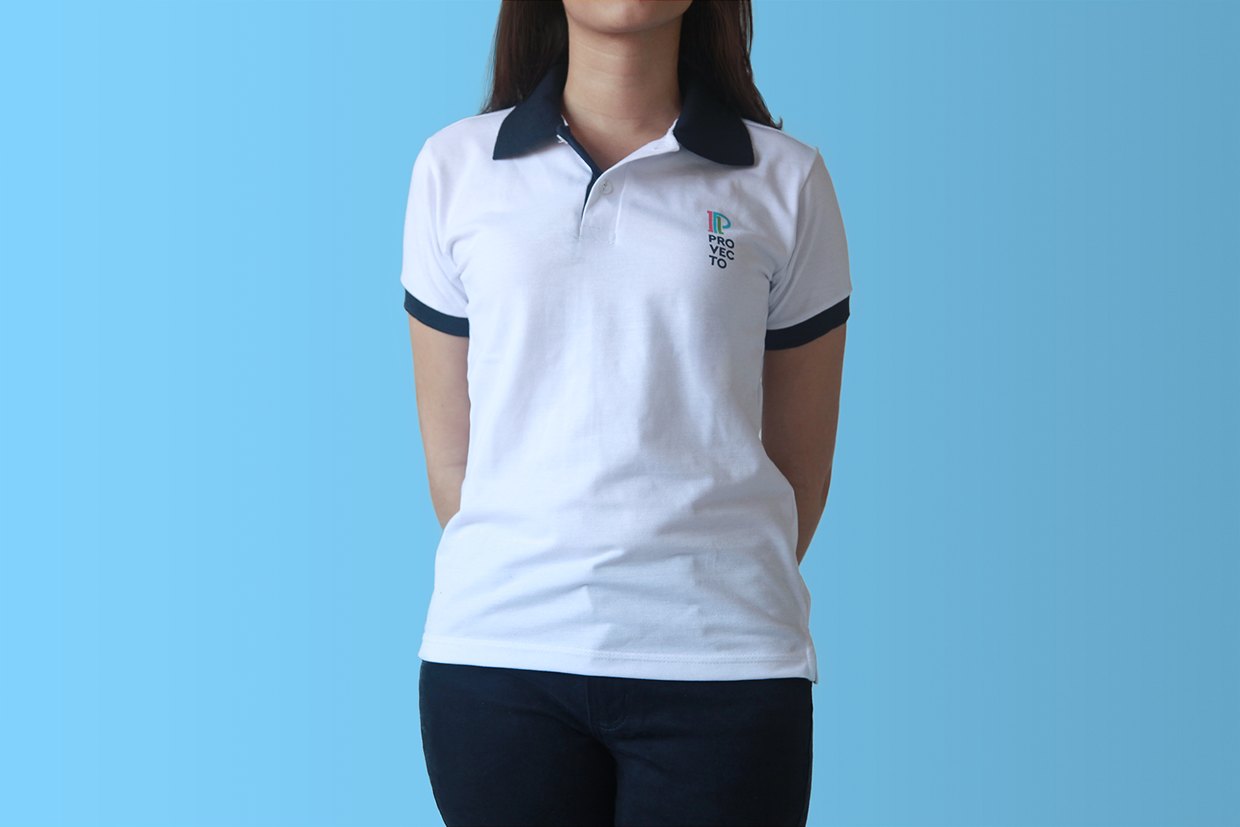 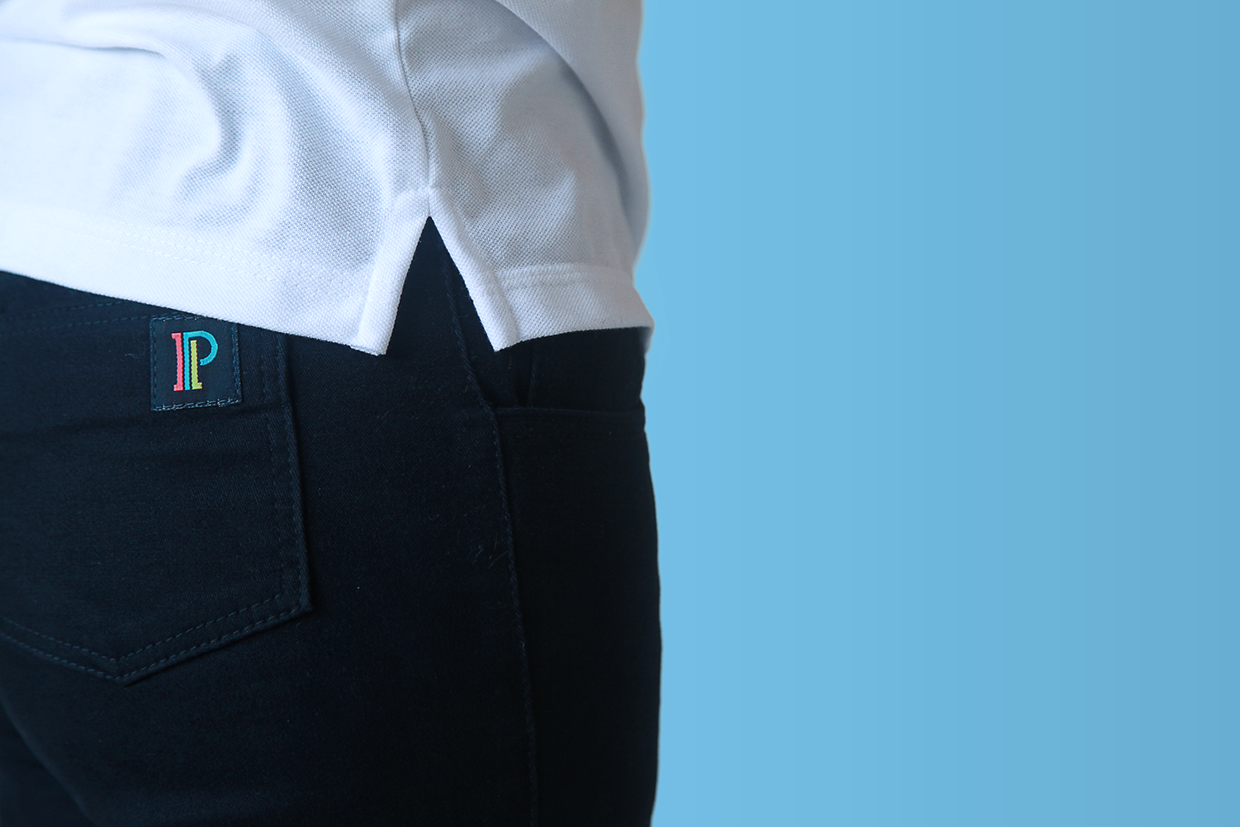 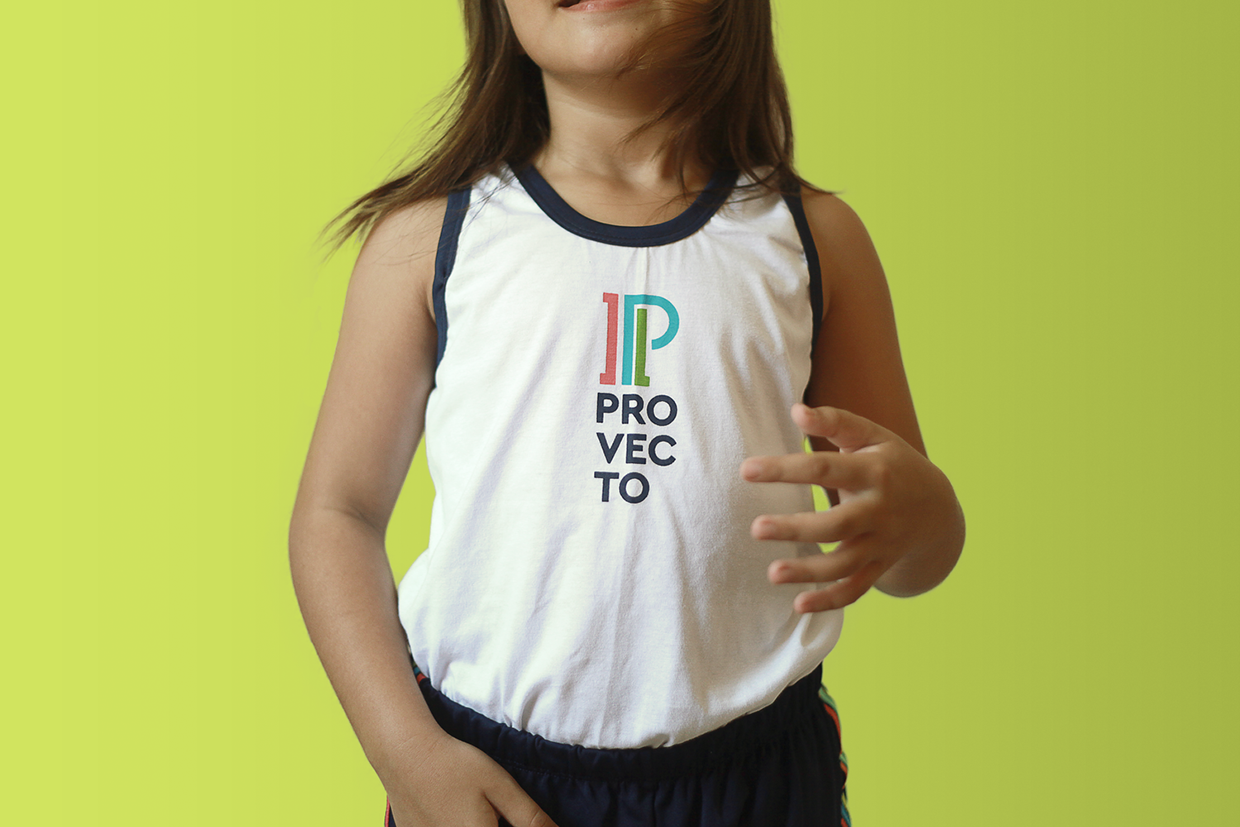 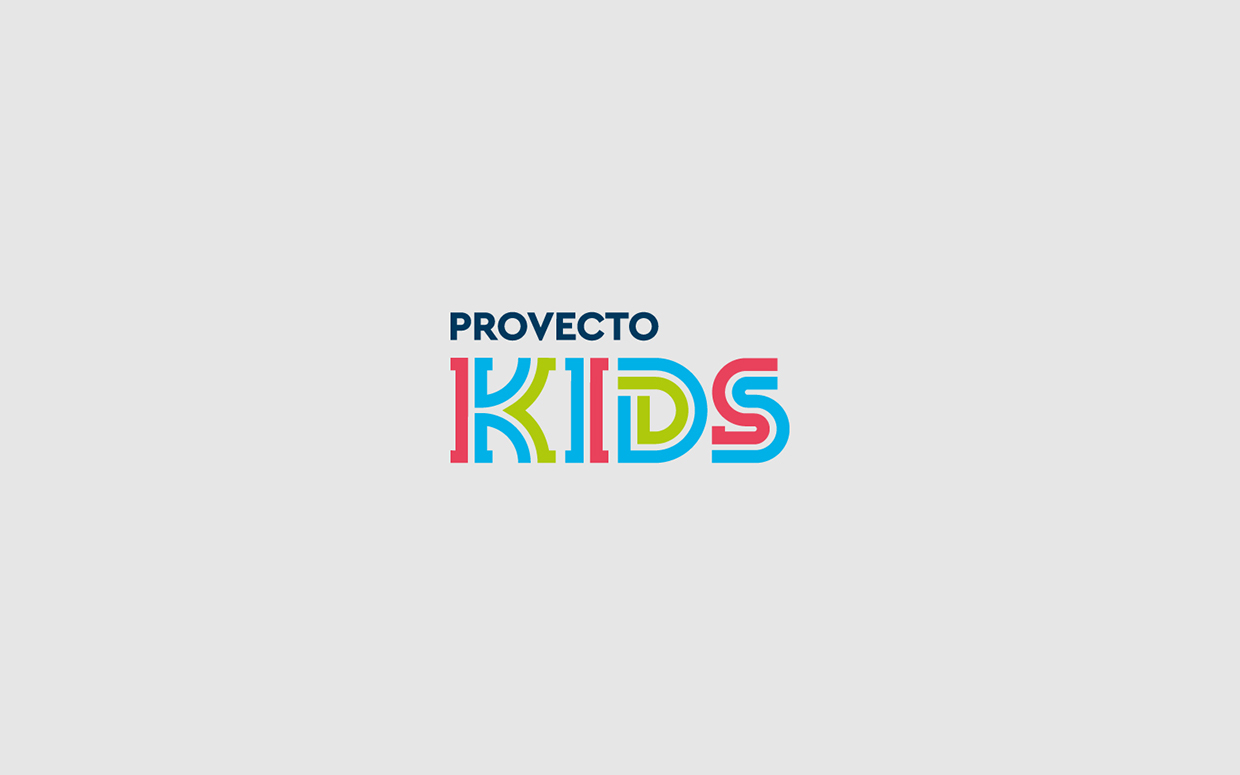 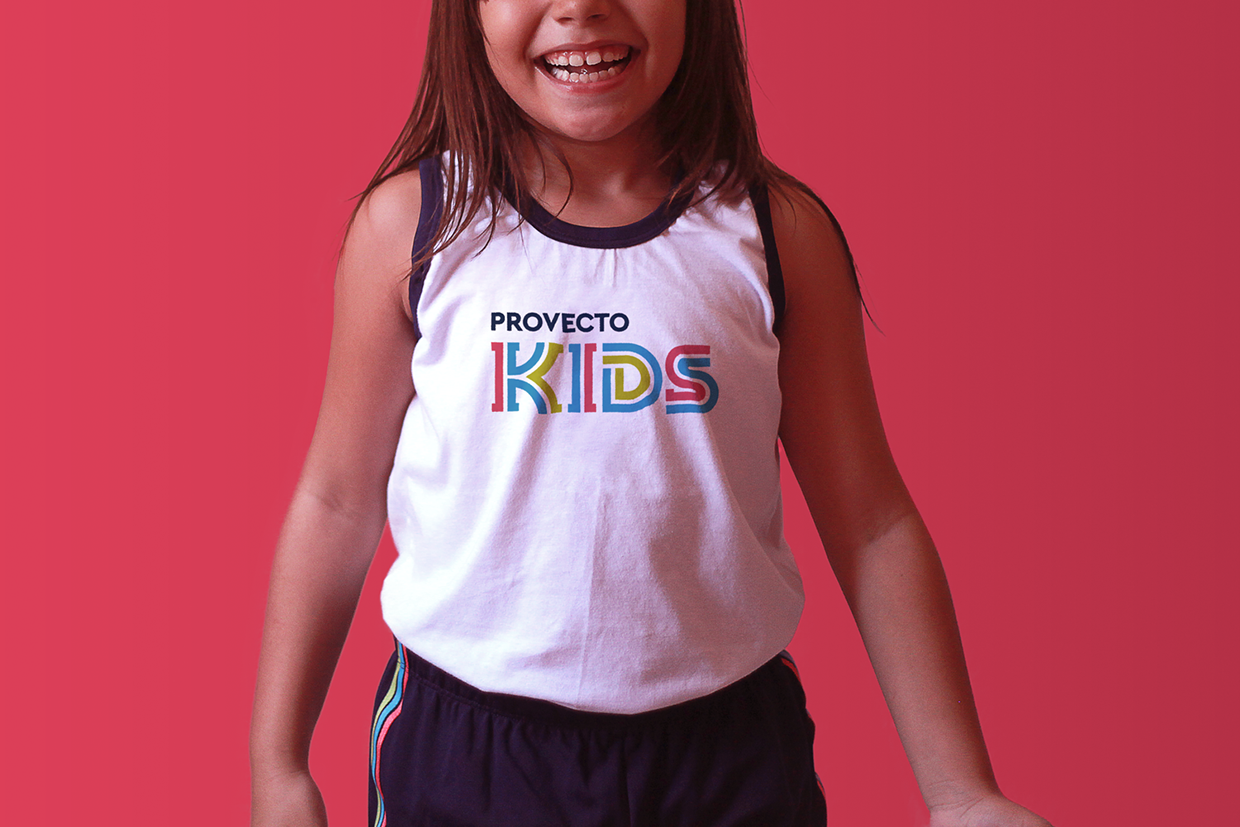 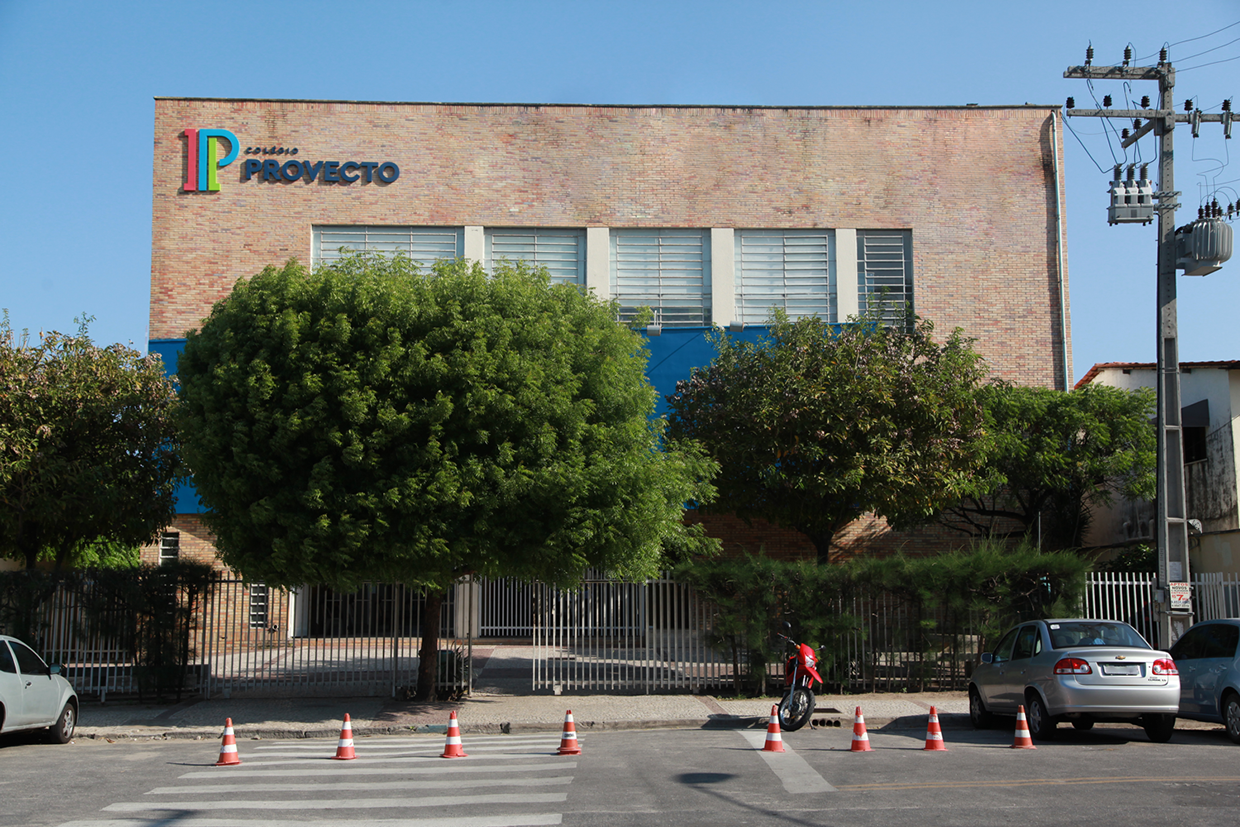